Differences Between Rodent Bait – What Kind of Bait Do You Need?

Dealing with a rodent problem can be stressful. It helps if you know exactly what you need to do to get rid of them, but there are so many different solutions out there that it can be hard to know what to do. Poison rat bait is the most effective and humane way to get rid of them, but there isn’t a one-size-fits-all solution. Each kind of bait is suited to a different situation, and you’ll need to pick the right one to stand the best chance of getting rid of your rodent problem. This guide will explain all the different kinds of rat and mouse bait, and which one is best for you. 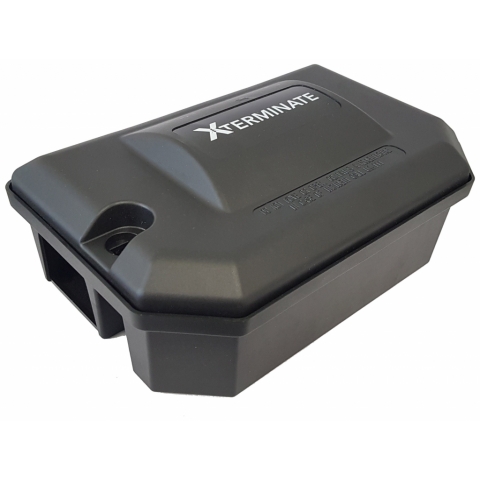 While there are many different kinds of bait, they all need to be used inside a locked, tamper-proof bait station (except one – more on that later). You should never simply scatter your bait of choice around. It can be dangerous to children, pets, and wildlife if you use it carelessly. Bait stations are sturdy lockboxes with small entrances that are just big enough for a rat to fit through. This means they’re safe and secure, while also providing a tempting entrance for rodents. Place your bait of choice inside one of these – rats and mice both have an incredible sense of smell, so you don’t need to worry about them sniffing out the bait!

Whole wheat bait is one of the most common forms of rat poison. It’s simply whole grains of wheat laced with poison. Whole wheat is extremely effective against rats as it just looks like regular grain (although most are dyed so humans can tell it apart), but it’s not recommended for use against mice. This is because mice will strip off the outer shell of the grain to get at the kibble inside. This means they usually won’t ingest a fatal dose of poison.

Cut wheat bait is like whole wheat bait, except it’s already had the shell removed. This makes it suitable for both rats and mice. However, it is usually slightly more expensive, so you may not need it if you know you’re dealing with rats. 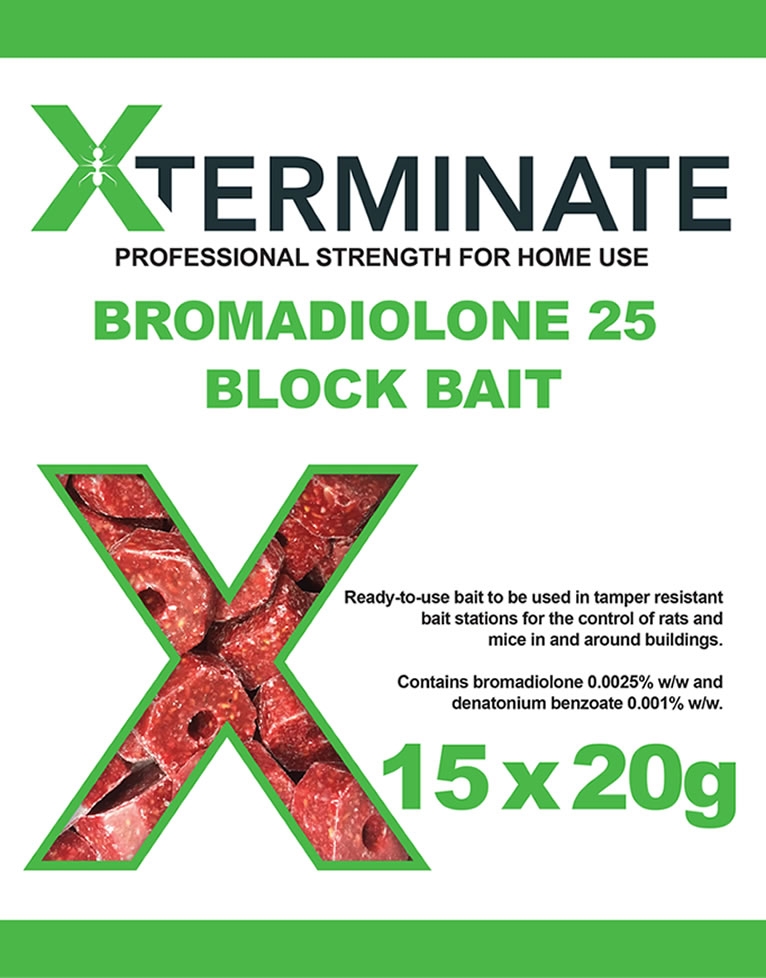 Bait blocks are a little different. They’re made of poison-infused wax which is usually fragranced with a sweet smell that appeals to rodents. As rats and mice need to constantly gnaw on things to wear down their growing teeth, they’ll happily chew on these tasty wax blocks. The main benefit of these blocks is that they’re water-resistant. Sometimes, running water can soak grain bait, causing it to become unappealing to rodents as it’ll be swollen or mushy. It can even wash the scent of the grain away. Bait blocks don’t have this problem as they’re made from wax, so they’re ideal for wet conditions.

Both rats and mice are intelligent and naturally cautious creatures. These traits mean they’ll sometimes reject grain bait if they find it too suspicious, especially on hot days when the grains can become dry and unappetising. If you find this happens, you’ll need some pasta bait. Pasta bait is exactly what it sounds like – it’s a sachet of dried pasta that you place inside your bait station. The sachet is usually made of a thin teabag-style material that allows the scent of the pasta to escape the packaging. As it’s a dry bait, it’s not affected by very hot conditions. Also, it seems to imitate our regular food packaging, so if it’s placed in a food cupboard it’ll seem much less suspicious to a nervous rat.

Best For: Times when grain bait is rejected or very dry conditions

Creams and gels are relatively new in the rodent control field. They’re quite a specialist form of rat poison, so it’s highly unlikely that you’ll ever need them. In fact, we don’t recommend you use this style of bait unless you’re a professional pest controller as it’s designed mainly for use outside of traditional bait stations. Creams and gels are sticky, so they’ll cling to places where bait stations might not fit. If you’re having trouble baiting a particularly narrow or tricky spot, you may need some cream bait.

Best For: Tricky spots where no other bait will reach 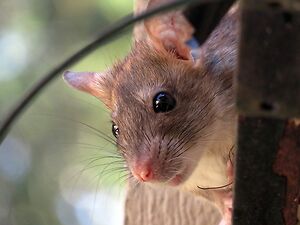 The form that the bait takes is only half the story – you’ll also need to look out for what kind of poison is in your chosen bait. It’s a morbid topic, but learning a little more about what the different poisons do will allow you to choose the most effective and humane one.

You don’t want the rodents to suffer after eating the poison for two reasons. The first and most simple is that it’s not a nice thought. The second is that, if the rodent feels ill, it’ll likely stop eating the poison bait before it ingests a fatal dose. Rats and mice can’t vomit to purge their bodies of toxic substances, so they’ve evolved to be highly sensitive to anything that makes them ill. If they find something new to eat (for example, some bait you’ve just laid out!), they’ll first try a small amount. If this makes them feel strange in any way, they’ll use their sharp sense of smell to avoid anything like it in future. However, if they feel no ill effects from their taster session, they’re much more likely to keep eating until they’ve ingested a fatal dose.

Anticoagulants are the most common form of rat and mouse poison. This is simply because they’re the most effective! They make the rodent’s blood thinner and thinner until the heart can’t pump it around the body anymore as it seeps through the veins. It sounds unpleasant, but it’s actually painless for the rodent, meaning they’ll keep eating the bait until they’re quickly killed by a sudden heart attack. There are many forms of anticoagulant, but bromadiolone works the best. Many anticoagulants need multiple days of feeding to work, but bromadiolone can get the job done after just a single day. 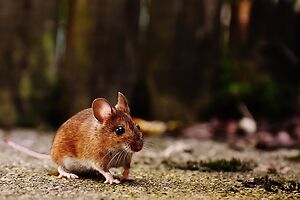 The only other form of rodenticide that’s allowed in this country is alphachloralose. This is much less common because it’s only suitable for mouse infestations. However, it acts incredibly quickly, usually killing the mice inside an hour. It works a little bit like a strong anaesthetic as it knocks the mouse out and puts it into a coma. The pest will then slip away without feeling any pain. The speed at which it works is a definite benefit, but it is currently much more expensive than anticoagulant bait. If you have a large mouse infestation, using bromadiolone is easily the most cost-effective way to deal with it.